Avoid ‘Passport Panic’ this Summer with APH.com’s Guide to Applying For and Renewing UK Passports

With many travellers having delayed their passport renewals during the pandemic, the Passport Office last week reported an unprecedented rise in demand and is advising travellers to allow up to 10 weeks to process a renewal application*. Airport Parking & Hotels (APH.com) is aiming to help savvy travellers avoid last minute ‘passport panics’ this Summer by publishing a Holidaymakers Passport Guide in the Travel Know How section of the website.

END_OF_DOCUMENT_TOKEN_TO_BE_REPLACED

– APH.com Reveals Less Than 50% of European Countries Use the Euro –

April 2022 – Out of the 51 independent states which make up Europe, just under half of those (25) use the Euro as its currency despite 27 countries currently EU members*. To ensure savvy travellers looking to holiday in Europe this summer are travelling with the correct currency in their pockets, award-winning airport parking operator Airport Parking and Hotels (APH.com) has compiled a table highlighting which European countries use the Euro and which countries have maintained their own currency.

The table is available in the Travel Know How section of the APH website at www.aph.com/eurozone and compares the currency adopted by all European countries. It also highlights if they currently stand as members of the European Union (EU) or the European Economic Area (EEA) (EU countries including Iceland, Liechtenstein and Norway)**.

Despite the Euro used as the currency by EU member states, eight of the 27 current members were found to not use the Euro and to have maintained their own independent currency including Bulgaria, Hungary, Poland and Sweden. Denmark, despite having joined the EU in 1973**, has also not changed its currency and still uses the Danish Krone (DKK).

Travellers looking to holiday outside of the EU should also plan ahead and check the country’s currency. Surprisingly, the APH research found six non-EU countries use the Euro as a local currency including Andorra, Monaco and San Marino, as well as Akrotiri and Dhekelia – two British Overseas Territories bordering the Republic of Cyprus and Northern Cyprus. Gibraltar on the other hand, another British Overseas Territory, is not part of the EU and has maintained its own currency of the Gibraltar Pound (GIP). Ireland is also a member of the EU and has converted to the Euro.

For those holidaymakers looking to stay closer to home this summer and visit Guernsey or Jersey in the Channel Islands or the Isle of Man, it also pays to plan. As self-governing British dependencies, they all have the authority to use their own currency with the Guernsey Pound (GGP), Jersey Pound (JEP) and Manx Pound (IMP) used respectively. Travellers are able to use UK currency across all three countries, however the Guernsey, Jersey and Manx Pound cannot be used back in the UK and will need to be exchanged back to UK currency.

Nick Caunter, Managing Director of Airport Parking and Hotels (APH.com) said, “We put together the APH currency table to help travellers planning a short-haul holiday to Europe this summer, ensure they have the correct currency in their pockets and purses. Exchanging travel money is usually left until the last minute, however it pays to shop around for the best exchange rate and sometimes order currency in advance. By planning ahead and having the correct currency, travellers can get more from their holiday pounds.”

About Airport Parking and Hotels (APH)

Established in 1980, Airport Parking and Hotels (APH) is an award-winning airport parking operator and retailer, winning the ‘Best Airport Parking Company’ award at the British Travel Awards 2020 for the eleventh year running. In addition to APH’s own car parks serving Gatwick and Manchester Airports, APH also offers parking at all major UK airports as well as airport hotels, airport lounges and via trusted partners other extras such as car hire and travel insurance. APH is a carbon-balanced company having worked closely with the World Land Trust for many years to off-set their carbon emissions and to help support rainforest conservation by protecting threatened forest habitats. 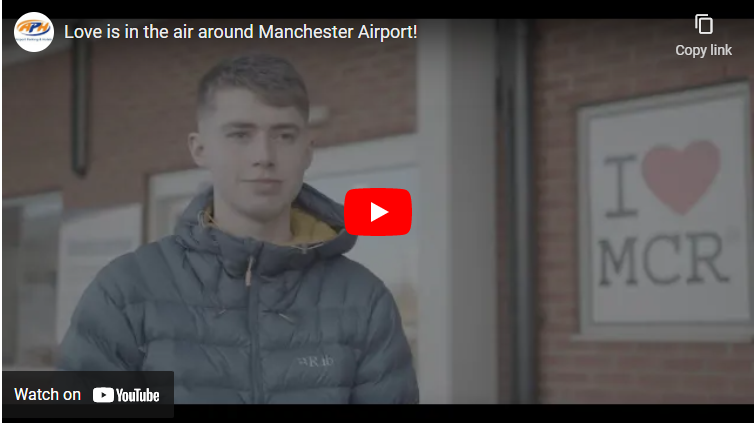 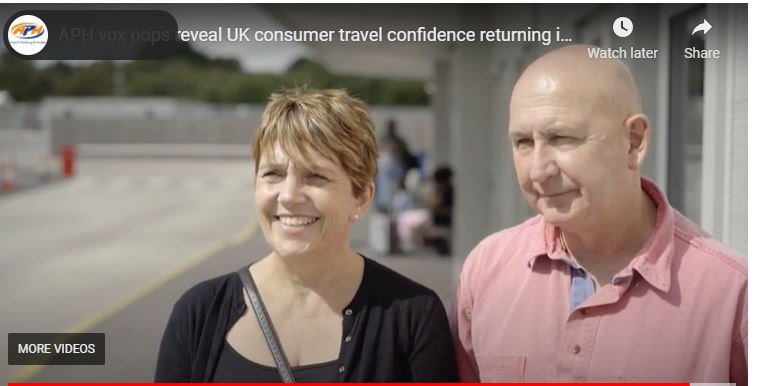 END_OF_DOCUMENT_TOKEN_TO_BE_REPLACED

Airport Parking & Hotels (APH.com), the award-winning airport parking operator, announces a drive-through Covid-19 testing facility at its APH-owned car park at Gatwick Airport providing travellers with a convenient and affordable way to get tested prior to flying abroad and on return to the UK.

END_OF_DOCUMENT_TOKEN_TO_BE_REPLACED

Airport Parking and Hotels (APH), the award-winning airport parking operator and retailer, has once again been confirmed the winner of the ‘Best Airport Parking Provider’ category at the British Travel Awards, held on 14th December. APH has now won this award for an impressive eleven consecutive years.

END_OF_DOCUMENT_TOKEN_TO_BE_REPLACED

Construction of the new £15billion ‘Super Terminal’ is well underway at Manchester Airport so the award-winning airport parking operator, Airport Parking and Hotels (APH.com), has put together a guide for hungry travellers looking to grab a bite to eat before their flight, comparing the 14 new restaurant offerings available once the Terminal 2 project is complete.

END_OF_DOCUMENT_TOKEN_TO_BE_REPLACED

With air travel uncertainty at a peak for UK travellers, the award-winning airport parking operator Airport Parking and Hotels (APH.com) has announced there will be no cancellation or amendment fees* for bookings made on www.aph.com from 6th March 2020 on APH-operated products at Gatwick, Manchester and Birmingham airports.   END_OF_DOCUMENT_TOKEN_TO_BE_REPLACED

A family ski trip can be an expensive holiday, however the rise in popularity of all-inclusive ski packages is proving savvy skiers are finding ways to avoid the mounting extra costs of ski schools, lift passes and equipment hire that come with a holiday on the slopes. The award-winning airport parking operator, Airport Parking and Hotels (APH.com), has therefore put together a guide on the best all-inclusive ski packages available this spring to help families choose the one most suitable for their needs.    END_OF_DOCUMENT_TOKEN_TO_BE_REPLACED

Journalist Karl Cushing recommends the best binoculars on the market from wildlife watching to stellar stargazing in his latest feature in the @EveningStandard, and our client @SwarovskiOptik could not be missed from the list. To find out more, click here: https://bit.ly/38tFi93

Pleased to see our client @APHParking featured on @TravelDailyNews highlighting its research comparing the costs for applying for and renewing a UK #passport. To read the article and find out more click here https://bit.ly/3KZ0oJs.

In our latest blog post, Company Director @Sarahsalord shares #toptips on how to sell-in a news story to a journalist over the phone or in-person. Find out more here https://bit.ly/3MTA5G6