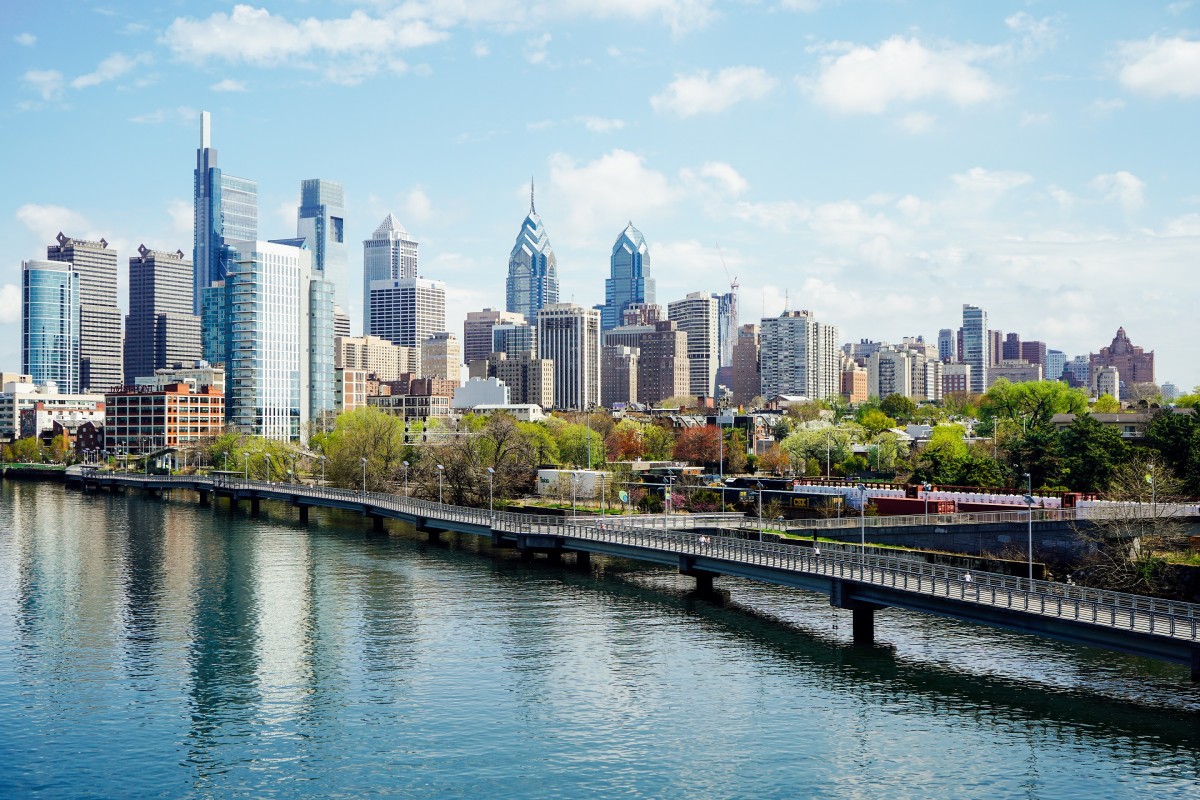 Philadelphia. An American city of cheesesteaks, Rocky Balboa and LOVE. But once you’ve run up the stairs of the Philadelphia Museum of Art and tucked into a cheesesteak at Reading Terminal Market, what is there to do next in the East Cost metropolis?

Here’s our list of the top five under-the-radar attractions that should be included on any itinerary in Philadelphia. 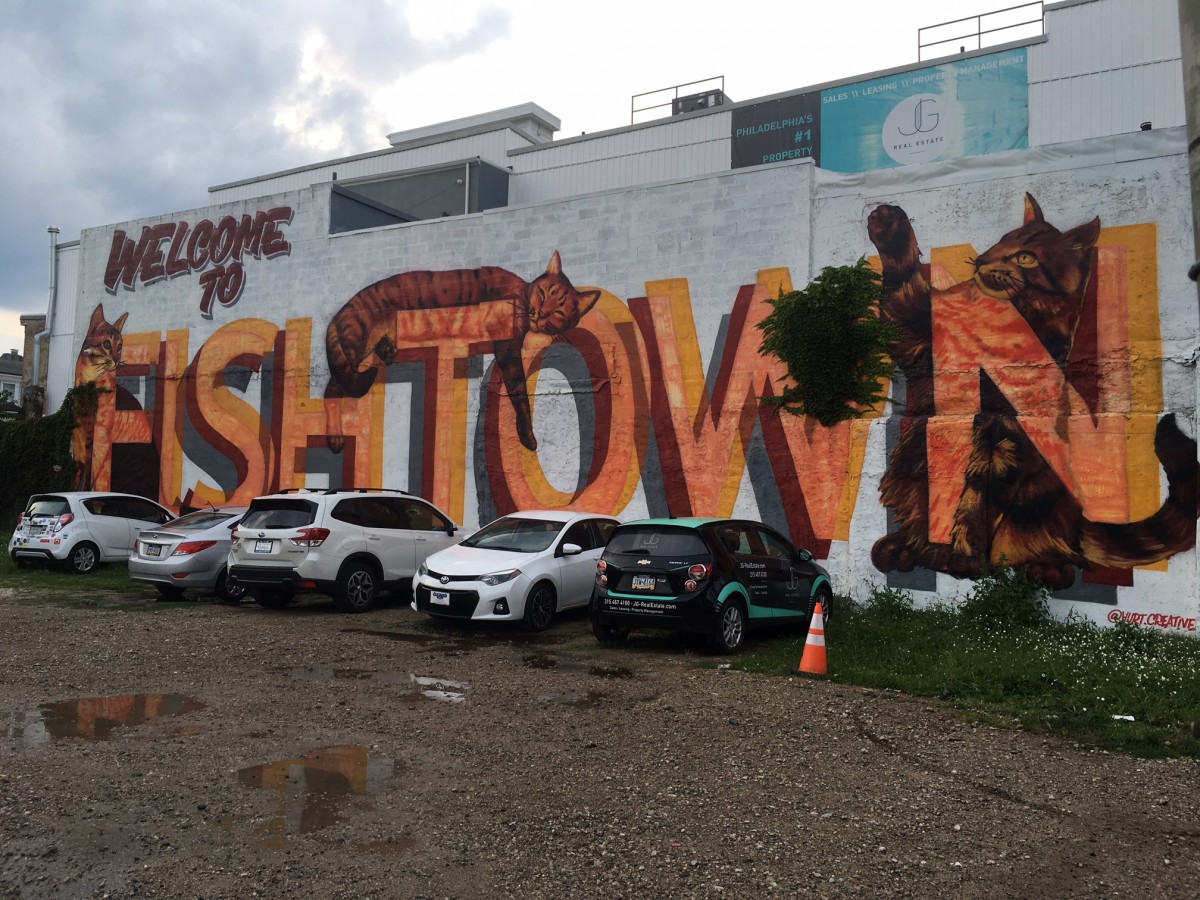 Philadelphia’s cool neighbourhood of Fishtown is a haven for trendy travellers looking to immerse themselves amongst likeminded locals. Along with vibrant eateries, including the highly rated smokehouse Fette Sau, the area is also home to Philadelphia Distilling, which is the first craft distillery in the state of Pennsylvania since prohibition. Following a tour at the distillery (and a cocktail or two) head to Garage Philly to enjoy traditional American arcade games, including skeeball, or a beer in front of a Philadelphia Eagles game. 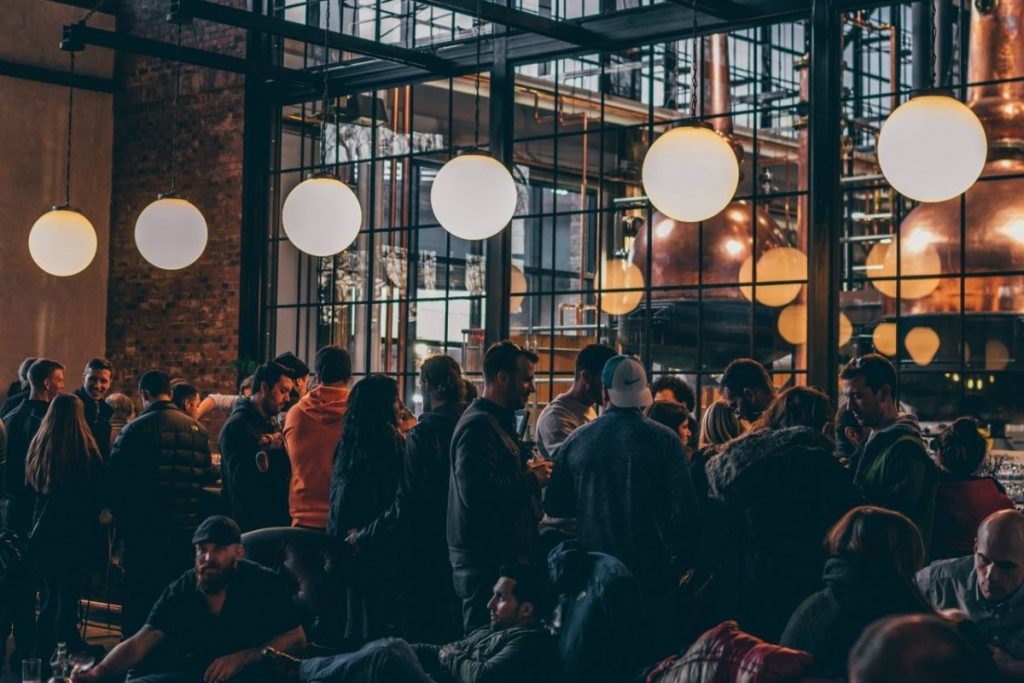 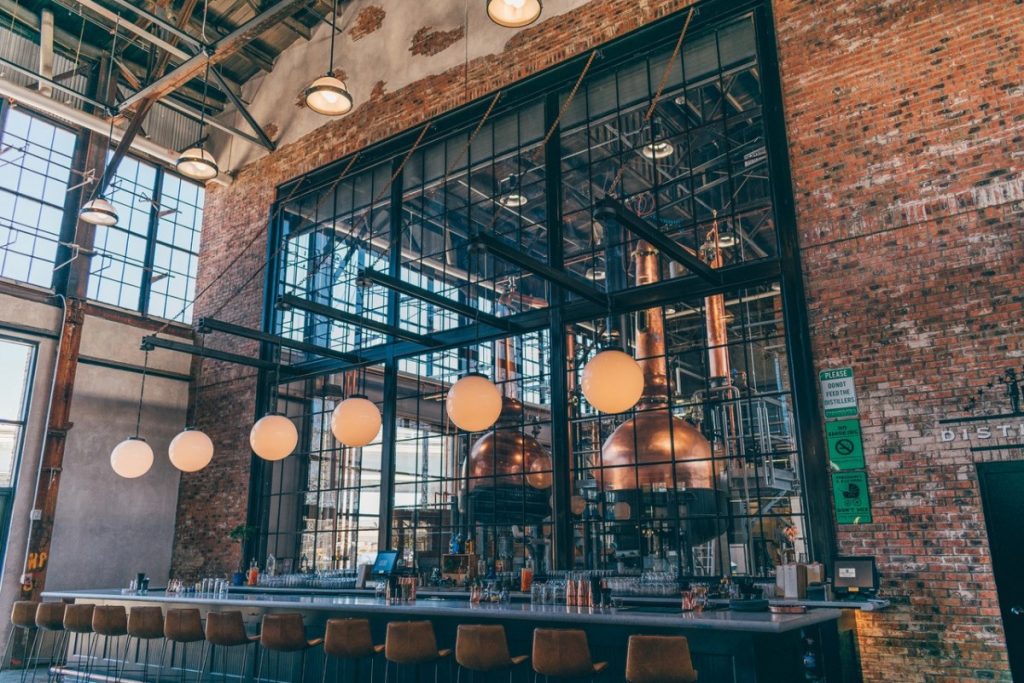 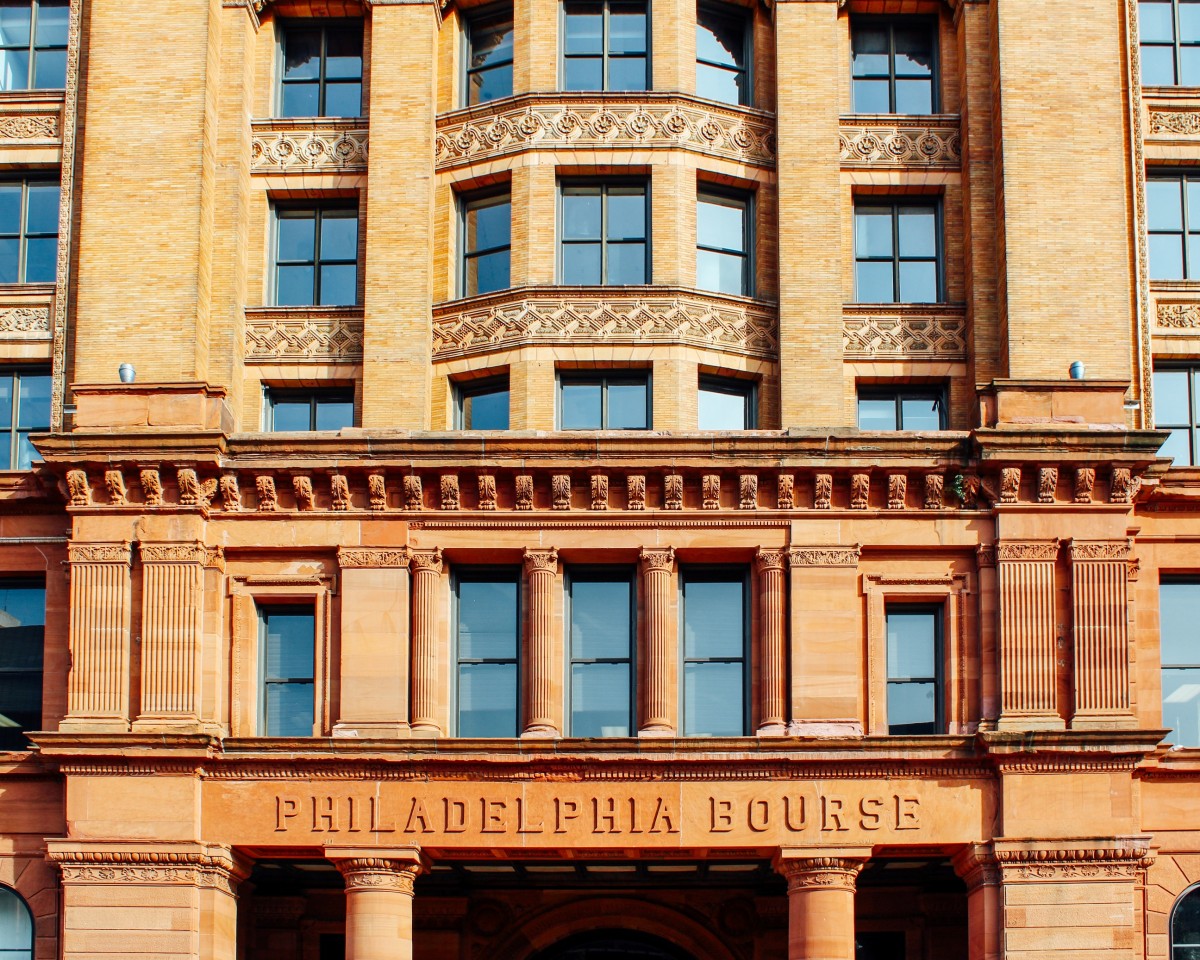 Although the city is home to two of America’s oldest markets, Reading Terminal Market and the South 9th Street Italian Market, foodies visiting the city should also visit The Bourse, which has recently been transformed into a modern food hall with 30 different vendors. We’d recommend trying a grilled cheese at Mighty Melt or tacos from Takorean, which offers a delicious fusion of Korean and Mexican flavours. There’s not a tub of Philadelphia cream cheese in sight! 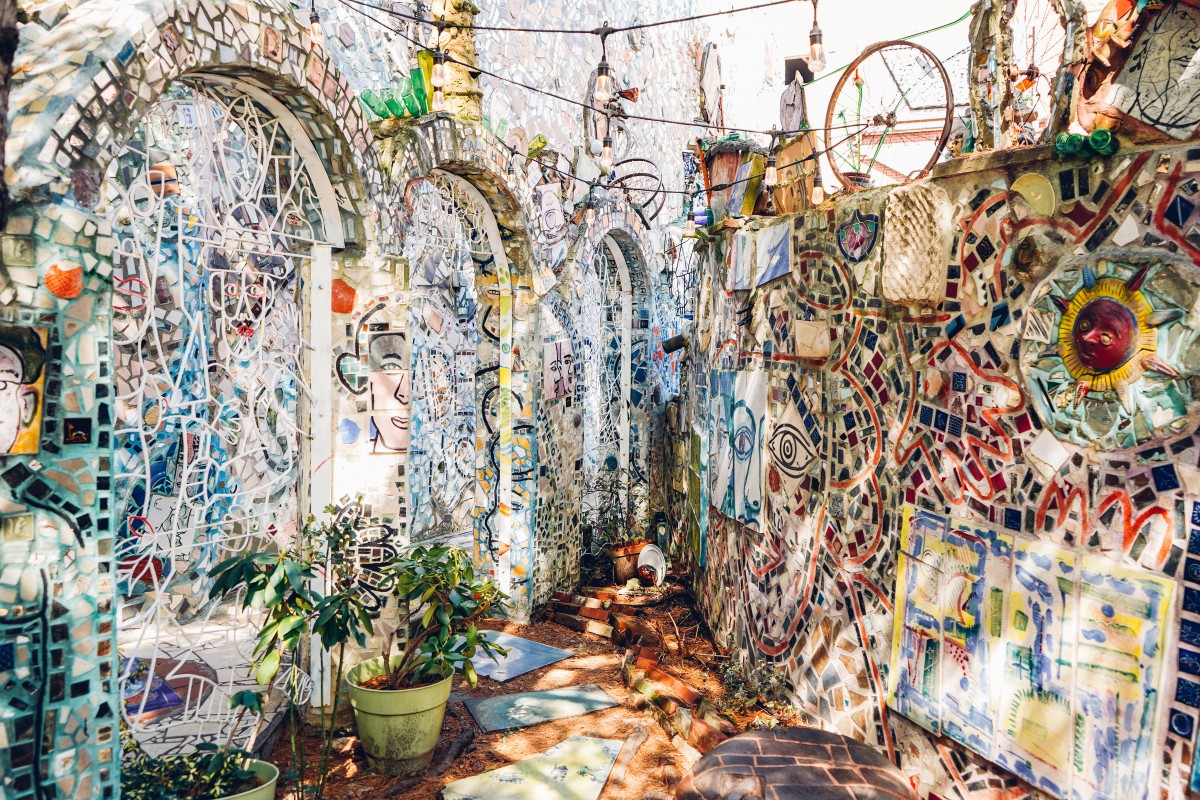 Following a visit to the renowned Philadelphia Museum of Art, Barnes Foundation and Rodin Museum, travellers with a love for art should be sure to head to South Street for a visit to Philadelphia’s Magic Gardens. The gardens are a spectacular immersive art environment which were created by the mysterious mosaicist Isaiah Zagar, who started decorating the indoor and outdoor space as a therapeutic outlet after having a nervous breakdown. 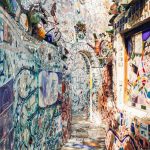 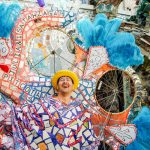 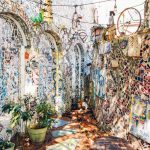 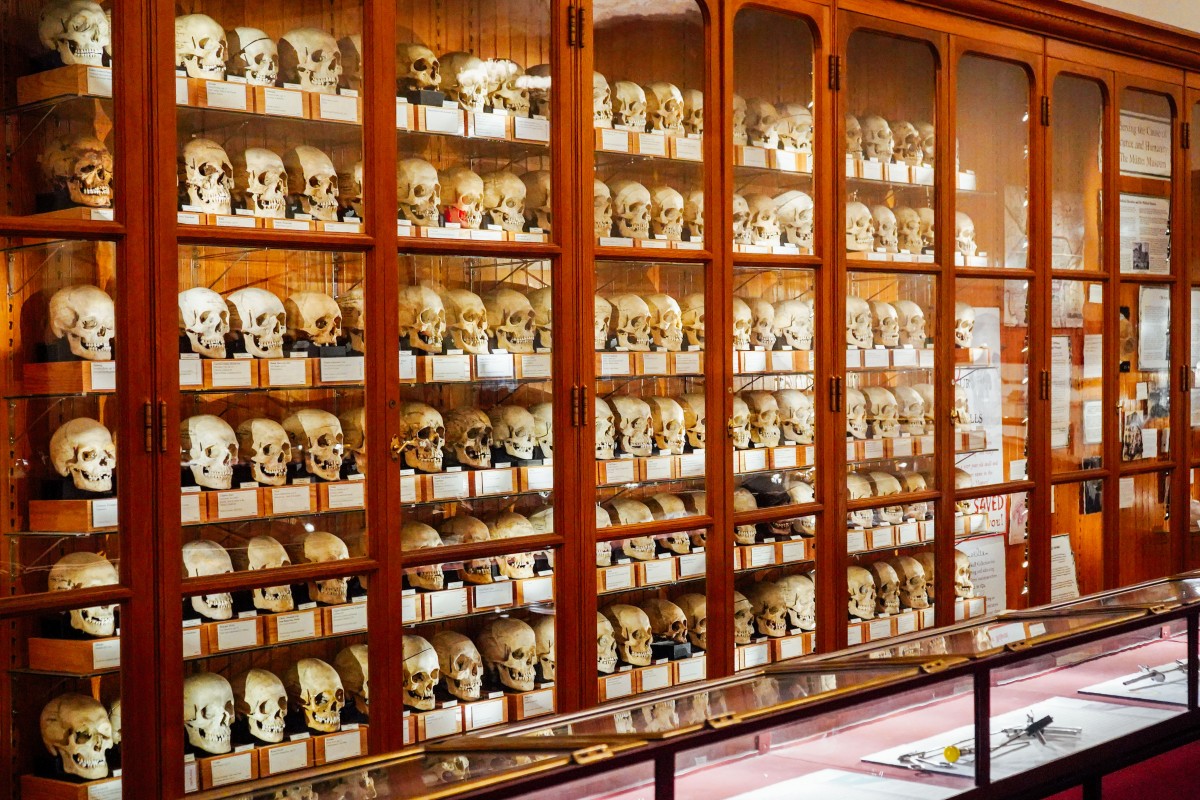 “Dark tourists” who love being disturbingly informed can view a collection of skulls, a giant’s skeleton and even Einstein’s brain at The Mütter Museum at The College of Physicians of Philadelphia. Regarded as America’s finest museum of medical history, the Mütter Museum displays its beautifully preserved collections of anatomical specimens, models, and medical instruments in a 19th-century “cabinet museum” setting, which is creepy enough as it stands! 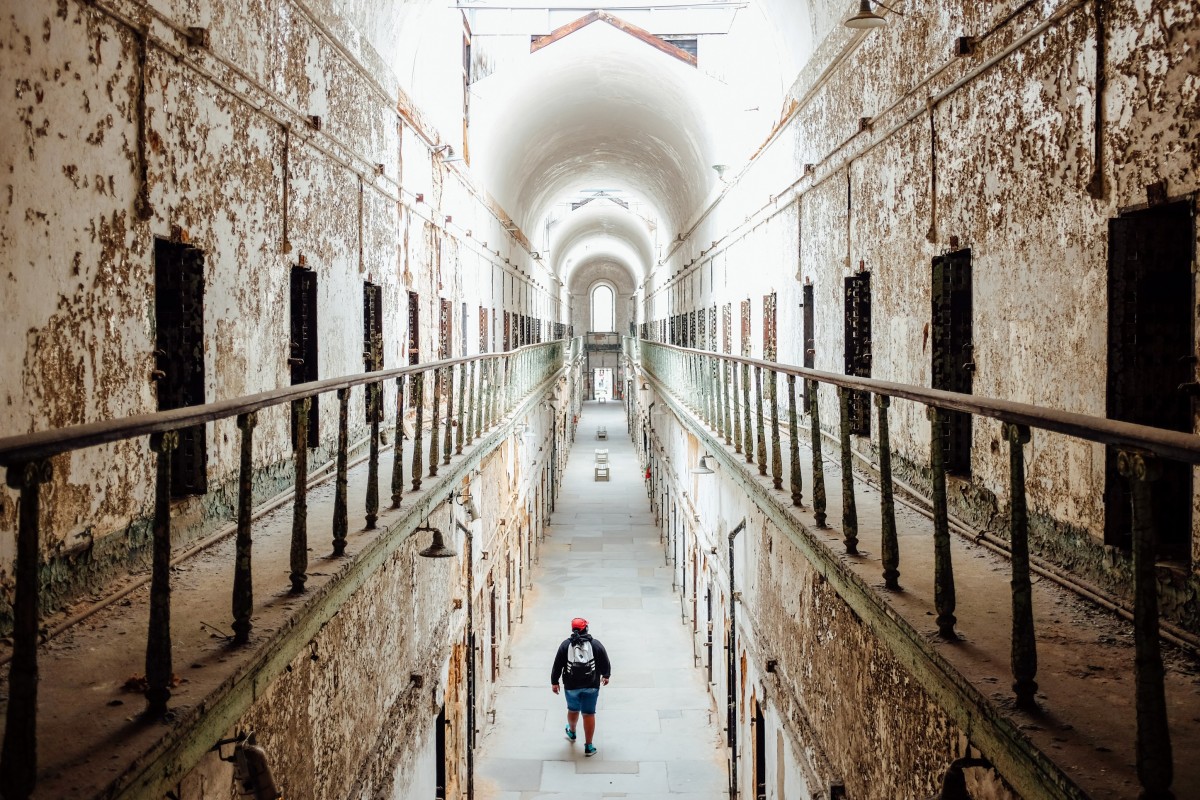 The sprawling ruins of the Eastern State Penitentiary were once part of the most famous and expensive prison in the world and was even home to the Mafia gangster Al ‘Scarface’ Capone. The prison is now a museum and offers visitors tours through the crumbling cellblocks. Although there are debates over whether the prison is haunted or not, there’s no question that it’s the spookiest place in the city!

Nearly 10,500 travel meetings were facilitated during the first-ever virtual Essence of Luxury Travel Show, which was hosted online by @travellermade at the end of March.

Make the most of your isolation time this spring and focus on continuing to build your personal brand. Hear tips from our very own Fiona Anderson during a free webinar on Wednesday 8th April. Sign up here: https://t.co/Q00EnhW9pd by selecting the 08 April 2020 @WTMWomen #BAMEwit

Bring the sights, sounds and scents of the streets of #Philadelphia to your sofa this spring, including music from homegrown artists such as Will Smith plus the timeless anthem ‘Gonna Fly Now’ from #Rocky. Find out how here: https://t.co/kVhIKiMiys @discoverPHL #DiscoverPHL

Perched high atop the Comcast Technology Center, the @FSPhiladelphia Hotel has illuminated a collection of its rooms into the shape of a heart to send a message of love and support to the city during this difficult time. @discoverPHL #discoverPHL

Bring The Sights, Sounds And Scents Of The Streets Of Philadelphia To Your Sofa This Spring
March 26, 2020 / gecpr

Beginner’s Guide For Stay-At-Home Wildlife Lovers On How To Spot 10 British Birds This Spring With SWAROVSKI OPTIK
March 25, 2020 / gecpr