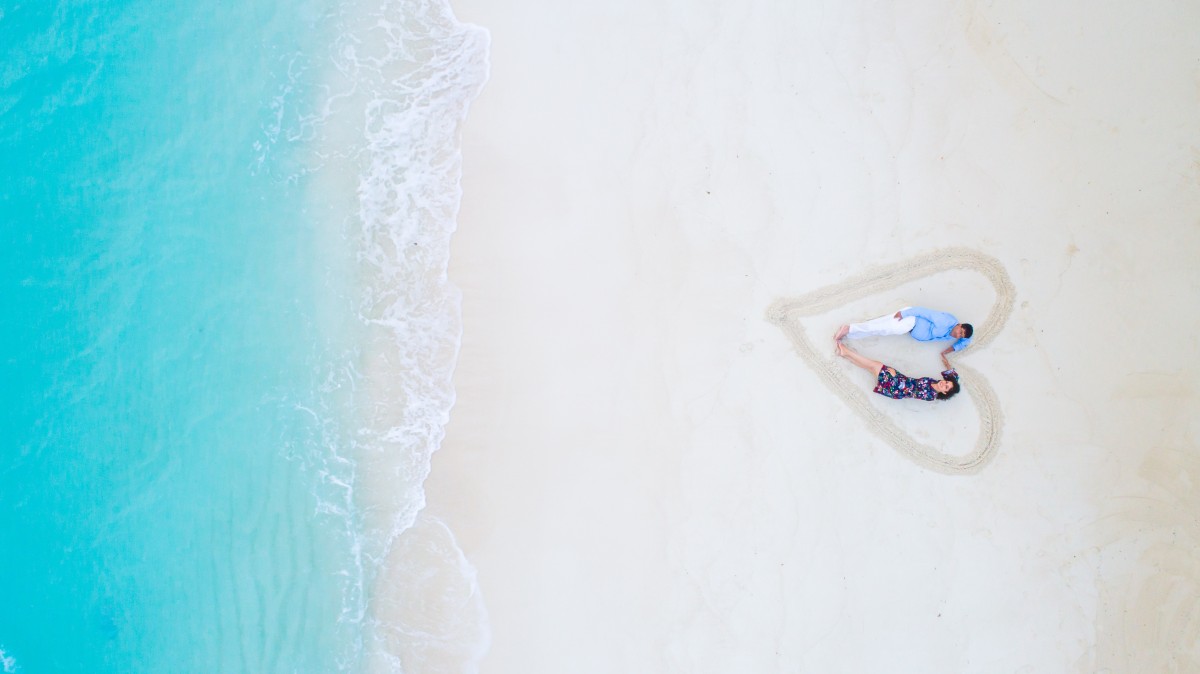 Valentine’s Day, celebrated on 14th February, means different things to different people. For some, the day is celebrated drinking champagne twice the price of gold in a restaurant where the views are just as expensive as the food, while for others the weekend is an excuse to discover a new destination and culture with a loved one.

Many countries around the world have their own, unique ways and traditions of celebrating Valentine’s Day, so here are some of our favourites:

Valentine’s Day was introduced to Japanese people by a chocolate company in hopes of cashing in on the Western tradition. But something got lost in translation and early ads suggested that Valentine’s Day was a chance for women to buy chocolate for men. The idea resonated with people, and today it’s a vital part of Valentine’s Day celebrations in Japan. Fortunately for Japanese women, 14th March is the day when men return the favour with gifts of their own.

While Valentine’s Day celebrations in the Philippines are similar to celebrations in Western countries, one tradition has swept the country and led to thousands of couples sharing a wedding day on 14th February. Mass wedding ceremonies have gained popularity in the Philippines in recent years, leading to hundreds of couples gathering at malls or other public areas around the country to get married or renew their vows all together.

Italians celebrate Valentine’s Day with gift exchanges between lovers over romantic dinners. One of the most popular Valentine’s Day gifts in Italy is Baci Perugina, which are small, chocolate-covered hazelnuts wrapped with a romantic quote printed in four languages.

People in South Africa literally wear their hearts on their sleeves on Valentine’s Day as it’s become a tradition for women there to write down the name of their lovers – or their secret crushes – and pin it to their shirt sleeves. It’s believed the custom was inspired by Lupercalia, an ancient Roman fertility festival that also fell in mid-February.

The Welsh version of Valentine’s Day is Dydd Santes Dwynwen, or Saint Dwynwen’s Day, and is celebrated on 25th January. The most distinct aspect of the holiday, which honours the Welsh patron saint of lovers, involves exchanging love spoons. These are exactly what they sound like: fancy wooden spoons carved with symbols representing the giver’s love. It’s believed the tradition may have started with Welsh sailors courting prospective wives, and it’s still used as a romantic gesture in Wales today. If you’re interested in a handcrafted love spoon, it can cost you between £20 and £100.

Valentine’s Day in most places is all about couples, but in Estonia singles aren’t left out. Their version of the holiday is called Friends Day, and friendship is treated as just as worthy a cause for celebration as romantic love. For singles on the search for love, Estonia’s capital Tallinn offers a chance to take a ride on a special “love bus” where they can meet others looking for love.

El Salvadorians celebrate Valentine’s Day with a game called “Secret Friend” and anyone who’s participated in a Secret Santa gift exchange around Christmas will recognise it. However, the tradition has a sentimental spin that sets it apart from Secret Santa. When it’s time to give their gift, the giver must say one kind thing about the recipient.

Denmark has embraced 14th February with their own twist, where friends and partners exchange pressed white flowers called snowdrops. Another popular Danish Valentine’s Day tradition is the exchange of lover’s cards, which were originally transparent cards that showed a picture of the card giver presenting a gift to his sweetheart. Valentine’s Day in Denmark is also a chance for secret admirers to express their feelings. Instead of sending straightforward love letters, men in Denmark send funny poems called gaekkebrev to the objects of their affection.

14th February coincides with Ghana’s National Chocolate Day. Being one of the world’s leading growers of cocoa beans, the Ghana Government encouraged citizens to buy domestically produced treats and declared it National Chocolate Day. This was also an attempt to boost tourism in the country and also promoted a more platonic approach to the festivities. Soon giving and eating chocolate became the norm. Although romance is still one of the themes of the day, chocolate gifts are not just reserved for your Valentine.