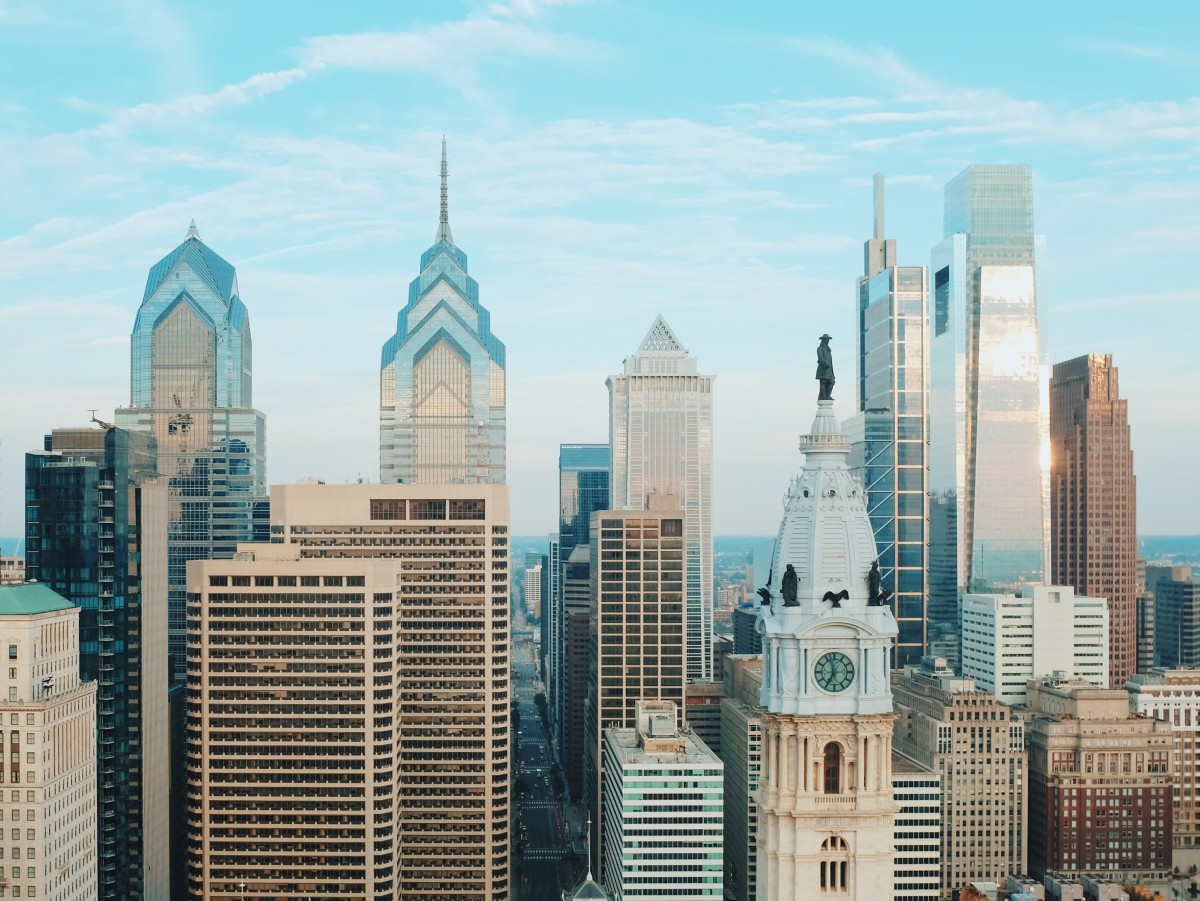 Direct spending by overseas visitors to the city of Philadelphia increased by 7.2% in 2017, with travellers from the UK representing one of the top inbound markets.

According to recently released data from Tourism Economics, Philadelphia welcomed a total of 648,000 overseas visitors in 2017, up slightly from 2016, and an increase of 9% over the last five years. Direct spending by overseas visitors also increased by 7.2% year-over-year (YoY), totalling approximately £499 million ($651 million). Overall, the economic impact generated through overseas visitation to the greater Philadelphia region climbed to around £843,865 ($1.1 billion).

Top feeder markets to Philadelphia came from Western European countries and the Asia Pacific region (United Kingdom, China, Germany, India, and France, respectively). The fastest-growing market, among the top 15, was South Korea, with a significant 18.1% YoY growth in visitation.

The Philadelphia Convention and Visitors Bureau (PHLCVB), the official tourism promotion agency for the City of Philadelphia globally, operates representation offices in seven locations around the world, including the UK, and actively promotes Philadelphia in 23 global markets. In conjunction with, and under the direction of, a global tourism team based in Philadelphia, these international offices work to amplify Philadelphia’s message and inspire travel to the region.

“Philadelphia’s overseas visitation is on a very positive upward trend,” said Julie Coker Graham, President and CEO of the PHLCVB. “Globally, visitors recognise that the city is a welcoming destination, and at the PHLCVB, we have engineered a winning formula to stimulate travel growth within emerging markets through our global rep offices and dedicated overseas sales missions. On average, each overseas visitor spent £770 ($1,004) in Philadelphia during their visit, which is up 6.5% over 2016.”

Typically, overseas visitors are most interested in leisure activities including shopping, sightseeing, visiting the city’s art galleries and museums, as well as the national parks, monuments and historic landmarks. The PHLCVB also specialises in group and custom “familiarisation tours” for visiting overseas media, resulting in 110 overseas media visits in 2017. Additionally, the Philadelphia-based Global Tourism team attended 25 domestic and international trade shows, participated in 15 sales missions in 16 countries, and hosted 320 travel trade professionals from 22 countries on familiarisation tours to Philadelphia.

To supplement these initiatives, the PHLCVB also released a new marketing campaign, titled “Frankly Philadelphia” in summer 2018. The bold new destination video and custom international brochure, released in eight languages, punctuates the personality and excitement of Philadelphia for key markets.

“To see Philadelphia build momentum in these strategic overseas markets is a positive sign for the health and vitality of the hotel industry,” said Scott Nassar, the President of the Greater Philadelphia Hotel Association and Managing Director of the Loews Philadelphia Hotel. “The increase in demand from traditional and new international sources reinforces property development and supports jobs in the hospitality sector. The efforts to promote Philadelphia as an overseas international destination are driving growth.”

According to a recently released forecast from STR, Inc., Center City hotels are on pace to have another record-breaking year in occupancy, which is currently projected to reach 79.4%. During the first six months of 2018, Center City hotels sold 102,000 more room nights compared to the same period last year. This growth is due in large part to a strong convention calendar with convention room nights up 98% YOY in Q1 alone.

In addition, through the efforts of the Philadelphia International Airport, under the leadership of Rochelle Cameron, new international air service from Icelandair, American Airlines and Aer Lingus has strengthened Philadelphia’s role as a gateway city to the United States. Philadelphia is now easier to access and can capitalise on opportunities to increase overseas visitation from key global markets.