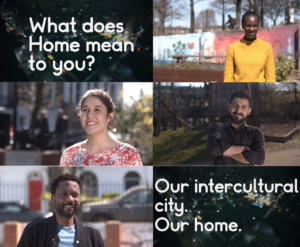 For her latest blog post, GEC PR Company Director Fiona Anderson spotlights the local people and businesses that have inspired her in recent weeks.

I feel fortunate to live in a city that is bursting with creativity, and I am constantly inspired by the people who I have come to know in my corner of West London, who channel their creative energy for the greater good. A change of scenery via an airport used to be my go-to for an innovation reset. Now, while I await the re-opening of international travel, I have time to get into my creative flow by spending time with and enjoying the work of some hugely talented artists based nearby.

John Griffiths, Actor and Author of The Write Escape

Most of us will never forget where we were when lockdown began on 16th March 2020. My neighbour John Griffiths was about to step out on stage at the Waterside, Aylesbury, in The Mousetrap by Agatha Christie. But, with less than an hour to curtain up, the curtain fell and overnight John was a resting actor. Instead of filling up on banana bread during lockdown, John felt the need to plug the artistic hole the loss of performing had left behind, so began to write a daily blog. When several people said he should put these pieces in a book, he decided it was a good idea, and The Write Escape is the joyful result. 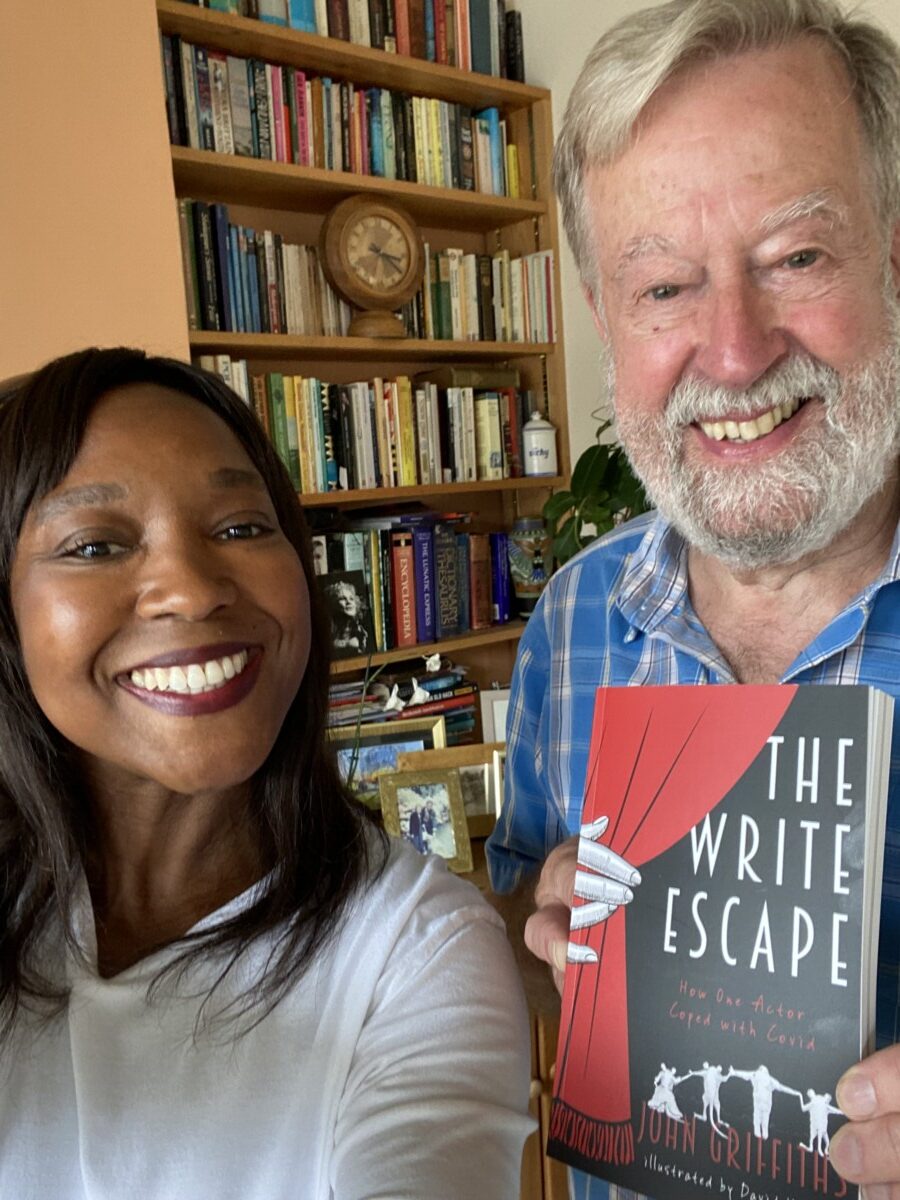 The book, which was recently published, spans the Ides of March to the Ides of September, and covers a variety of subjects and styles. It includes epigrams, limericks, haikus, obituaries, anecdotes, recipes and sports reports. We meet, among others, Her Majesty the Queen, Florence Nightingale, Nelson Mandela, Louis Pasteur, Ben Stokes, Kenny Dalglish; and writers including Shakespeare, Byron, Oscar Wilde, Ogden Nash, Dylan Thomas, Wordsworth, Betjeman and Duffy. John marks schooldays, holidays, festivals, anniversaries, weddings and, sadly, funerals. But the overall tone is one of hope and faith in the human spirit to adapt, to persevere and survive.

As Brentford-based John says: “I have been a professional actor since 1977. When Covid put a stop to all that last March it was like having my right arm cut off. How could I get by without the nightly rush of adrenaline that actors get from live performance? Something had to be done to put me together again. I wasn’t just missing the job, its remuneration, my co-workers, The Mousetrap, the roar of the crowd. No, it was more than that. Acting is not what you do: it’s what you are. I knew I had to find a way to cope, and this became The Write Escape. Its purpose is to spread a little happiness and to give an injection of hope.”

Well having read your book John, I can wholeheartedly say you have achieved that. Reading this book made me laugh out loud at theatrical indiscretions, and reawakened my love of poetry. And I can’t wait to try out some of the comforting soup and cake recipes.

I first met Helen Fleming and Andrew Lees in a shared workspace in Chiswick several years ago. Despite moving to different premises, I have kept in touch with both Helen and Andrew, who have become firm friends of mine, and I am constantly inspired by their adaptability and creativity when it comes to seemingly any video production brief.

In June, Helen and Andrew partnered on a video for World Refugee Day, the outcome of which can be seen above. To me, this video epitomises creativity at its best. I defy anyone to watch this video without feeling differently to the three minutes before viewing it. You simply cannot fail to watch then reflect on what it is to feel at home and safe. And to feel gratitude for the place you are fortunate to call home.

Our client @SwarovskiOptik in collaboration with @NatWorldSafaris has revealed the top destinations worldwide to spot some of the most elusive and incredible #wildlife all year round. To read the full article click this link: https://bit.ly/3nIzQ6t

Our company director @fionaatweets latest blog @WinTradeGlobal is all about the importance of networking and why “your network is your net worth”. Read the full article by clicking the link: https://bit.ly/3qFXBhm

With the start of a new year and travel restrictions from the UK easing, @APHParking is offering up to 25% off new bookings at APH car parks, click here https://bit.ly/3AhKuGE for more details. #travelextras

The January issue of @ABTAtravel is out now, and features a 2022 scene-setting opinion piece from company director @fionaatweets on the urgent need for greater #diversity in travel as we move forward into the new year. Read the full article here: https://bit.ly/3GsYzDv

EIGHT REASONS TO VISIT ‘THE PEARL OF THE INDIAN OCEAN’ SRI LANKA IN 2022 – COURTESY OF AITKEN SPENCE HOTELS
December 23, 2021 / gecpr

LOVE IS IN THE AIR AROUND MANCHESTER AIRPORT! APH.COM REVEALS TRAVELLERS LOOKING TO RECONNECT WITH LOVED ONES OVER FESTIVE PERIOD
December 16, 2021 / gecpr